Sergey Ivanenko is a well-known Russian religious expert and doctor of philosophical sciences. He has been studying religion professionally for more than 35 years. He compiled the first index in the country on religious organizations of the Russian Federation and has written 16 books and more than 140 articles on problems of religious studies. His works stand out as accurate, clear, and easy to understand.

Definition of Anti-cultism. Anti-cultism or the anti-cuit movement is a general name for associations, groups, or individual enthusiasts who oppose new religious movements and derogatorily refer to them as cuits or sects’. While anti-cultism is losing its inlfuence in the United States and Western Europe, in modern Russia it is gaining « strength », becoming an integral part of state-confessional relations.

Religions Experts Study Anti-cultism. Currently there are many books, articles, and other materials that describe the fundamental ideas of anti-cultism2 and the effect of anti-cuit myths on state-church relations’. Religious experts hold conferences to discuss the problem of anti-cultism as a new challenge to freedom of conscience4. Internet sites have appeared that are dedicated to criticizing anti-cultism and its most odious representatives’

Why Is This Brochure Entitled « Ordinary Anti-cultism » and why is the adjective « ordinary » used in its title? There are two reasons.

The first reason is that in Russia, in the early 1990’s, anti-cultism was a marginal and rare occurrence. Then it gained strength and became common and ordinary. To me, as a religious expert concerned with problems related to freedom of conscience, anti¬cultism became a sort of addition to the two main problems in Russia – idiots and roads’. In my point of view, today anti-cultists are enthusiasts who suggest the most harmful and foolish ways of solving problems concerning religious life.The second reason – I like the documentary film by Mikhail Romm Obyknoveniy fashizm [Ordinary Fascise For me, the combination of documentation and logic is the key to solving problems, but we will talk about this later.

First, let us think about why anti-cultisrn became a strong force darnaging state-confessional relations, and, for that matter, poisoning relations between people with different religious convictions. 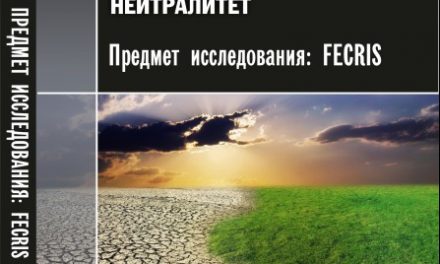 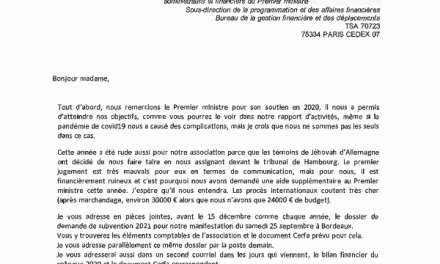 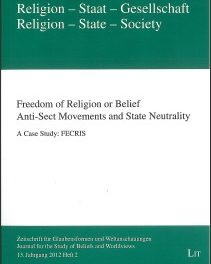 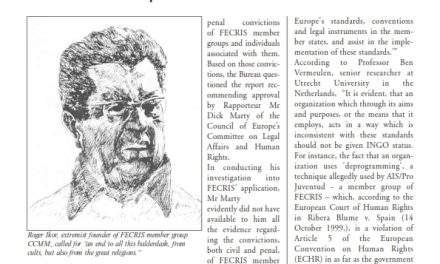 FECRIS’s application for INGO status sent back by PACE Bureau Evidence of civil and penal convictions comes to Bureau’s attention.